Tickets still remain for The Struts @ The Pageant October 23rd

The Struts are an English rock band from Derby, Derbyshire, England. The band consists of vocalist Luke Spiller, guitarist Adam Slack, bassist Jed Elliott, and drummer Gethin Davies. Formed in 2009, the original lineup was composed of Spiller, Slack, bassist Jamie Binns and drummer Rafe Thomas. The band’s influences include Queen, The Darkness, the Rolling Stones, Aerosmith, Def Leppard, The Killers, The Smiths, Oasis, The Libertines, The Strokes, and My Chemical Romance. The Struts have been described as “unabashedly over the top retro-fetishist classic rock” and “glamorous and dangerous”. 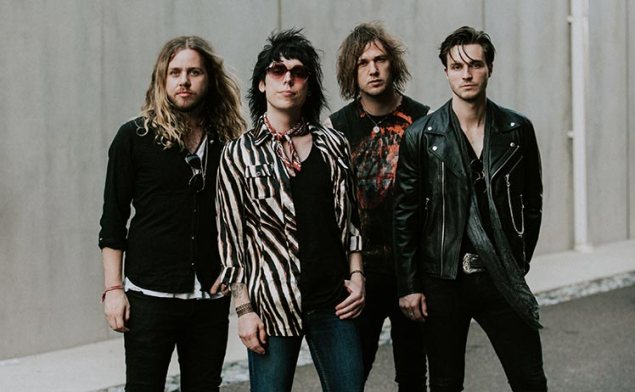 Got something to say? Go for it!